SBS
Scandinavian Brake Systems A/S (SBS) is the world's leading manufacturer of motorcycle brake pads for street, off road and racing.
For more than 30 years their aim has been to offer the most complete range of motorcycle brake pads in a variety of friction materials developed to suit specific purposes like street, off-road and racing - always based on their philosophy: "The highest performance of brake system technology can only be achieved by selecting the best friction materials". 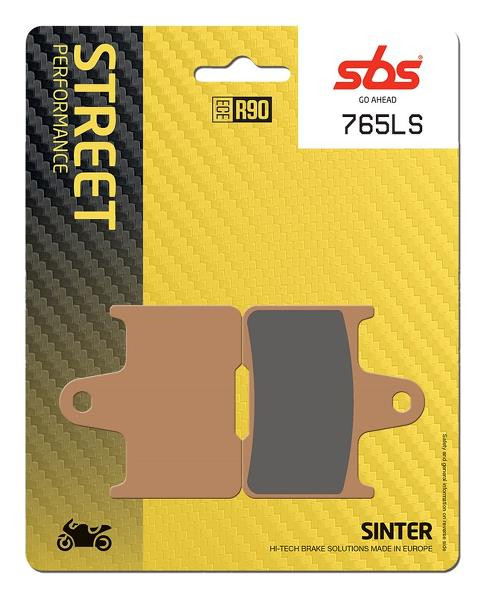 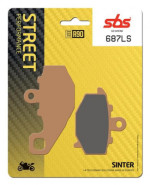 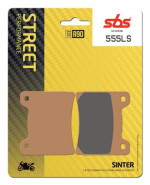 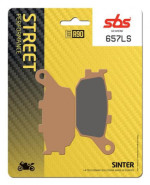 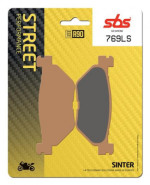 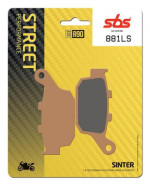 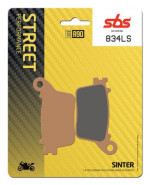