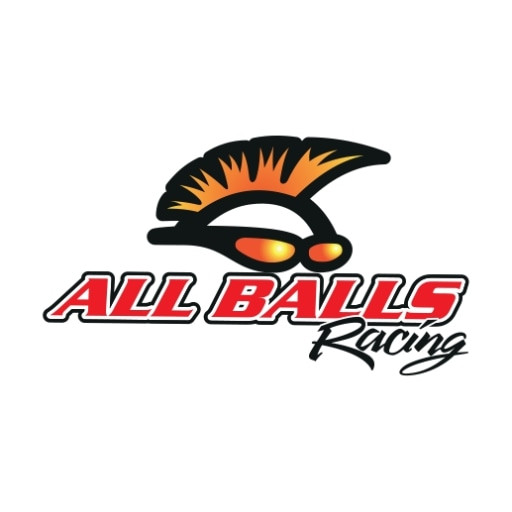 By All Balls Racing U.S.A 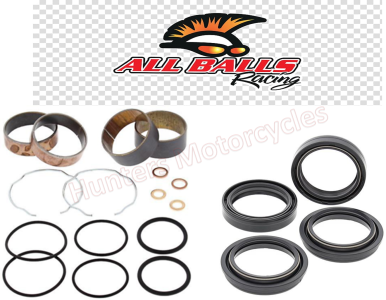